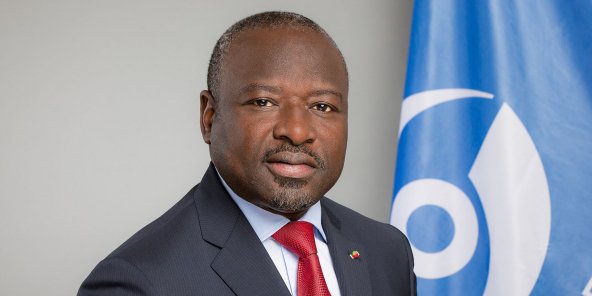 Zerbo was executive secretary of the Vienna-based Comprehensive Nuclear-Test-Ban Treaty Organisation (CTBTO) from 2013 until this summer.
The 58-year-old geophysicist is to take office amid rising popular discontent over deadly jihadist and has called for « cohesion » to combat jihadist in the country.

« We are going to invite all the components because this war is not only an armed terrorist war, it is a war in which we must all get involved, the populations, the intelligence, the method. »

He added that : « We will try to reduce the cost of living of the State and to get closer to the population without making the State suffer, so sponsorships… I don’t know what they are called… We will try to reduce this as much as possible so that the ministers can devote themselves to their work. We are not saying not to go to the field, the ministers will go to the field but on essential issues and issues that concern their departments. »

He is relatively unknown to most Burkinabes, but has gained some recognition abroad for his efforts towards banning nuclear explosive testing.