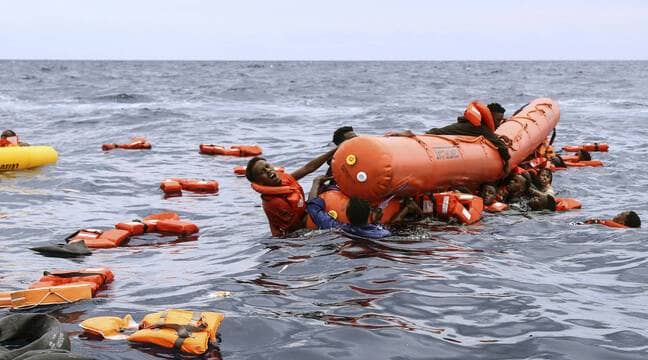 Libyan Red Crescent teams recovered 28 bodies of dead migrants and found three survivors at two different sites on the beaches of Al-Alous, after their boat sunk.

According to a source on Sunday, the bodies’ advanced state of decomposition indicates that the shipwreck happened several days ago, giving that the death toll could rise

Images published by Libyan media outlets showed corpses lined up along the shore then placed in body bags.
Ayman Mostafa Amer, official of the mortuary service at Al Khums teaching hospital said : « Yesterday at 2 :30 AM, we have received here the bodies of 15 illegal migrants, among them women and a small child.”

The latest tragedy comes just days after 160 migrants died within a week in similar incidents, bringing the total number of lives lost this year to 1,500, according to the International Organization for Migration.