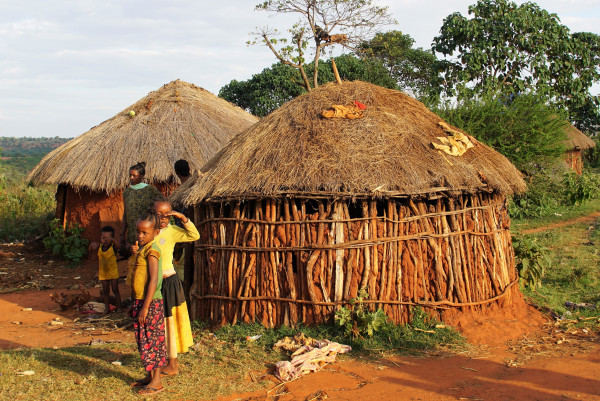 The Board of Directors of the African Development Fund has approved a $13.95 million grant to the Government of Ethiopia to implement the first phase of a livelihood improvement project for pastoralist communities in Ethiopia’s drylands.

The Borana Resilient Water Development for Improved Livelihoods Program will enhance access to climate-resilient, gender-sensitive integrated and sustainable water and sanitation services. Phase one of the program will focus on developing well-field infrastructure and a transmission pipeline to a storage tank.

The Global Center on Adaptation (GCA) will contribute €300,000 to the program to strengthen adaptation and resilience, under the Africa Adaptation Acceleration Program, a partnership with the African Development Bank.

GCA will provide technical assistance for the development of an in-depth understanding of climate related risks to improve the climate resilience of the catchments. It will also design a strategy and approach to involve local communities, and carry out a gender climate vulnerability and resilience assessment as an integral part of climate adaptation.

The scheme will bolster access to water supplies in Elweya, Dubluk, and Yabel districts, covering 62 rural villages and 12 towns with an estimated population of 308,576 people—half of them women – and 975,750 livestock.

Osward Chanda, Director of Water Development and Sanitation at the African Development Bank, said: “The Bank’s support is a coordinated response with the Government of Ethiopia to mitigate water, sanitation and climate challenges, develop sustainable water structures, and improve socioeconomic outcomes in Borana.”

Phase one of the program will be implemented over four years. The Borana Resilient Water Development for Improved Livelihoods Program will lead to improved health outcomes, nutrition and food security.

In the last 15 years, Ethiopia has suffered eight major droughts with adverse consequences for its economy and the livelihoods of its people, resulting in forced migration and displacement of humans and livestock. Droughts in the Borana area have been linked to increased violent conflict and boundary disputes, and unsafe drinking water, and inadequate sanitation, which remain critical health concerns in the Ethiopian lowlands.

The Borana program aligns with the Bank’s Strategy for Addressing Fragility and Building Resilience in Africa as well as its Gender Strategy, Jobs for Youth in Africa Strategy, Multi-Sectoral Nutrition Action Plan, and the Bank’s Climate Change Policy which seeks to invest in programs which boost climate resilience and adaptation.