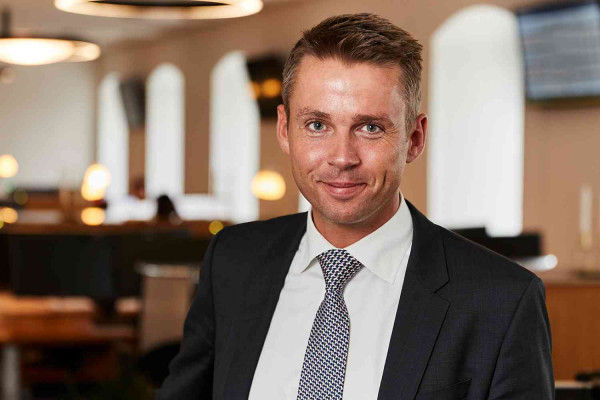 Energy Capital&Power (ECP) (www.EnergyCapitalPower.com) is proud to announce that Anders Østergaard, Group CEO and Member of the Board at bunkering services company, Monjasa Angola, will be attending and participating as a speaker at the 2022 edition of the Angola Oil and Gas (AOG) conference and exhibition (https://bit.ly/3E8KZFd) – Angola’s premier event for the hydrocarbons sector which will take place from November 29 – December 01 in Luanda.

Under the theme, ‘Promoting an Inclusive, Attractive and Innovative Oil and Gas Industry in Angola,’ AOG 2022 will host Østergaard in high-level panel discussions and technical workshops to discuss the challenges and hydrocarbon market-driven opportunities for maritime logistic companies across Angola.

Representing one of Angola’s most competitive bunkering service companies driving trade and shipping across the country’s maritime landscape, the presence of Østergaard at the third edition of AOG – Angola’s biggest gathering for energy policymakers, companies and investors – will be crucial for shaping discussions around the role maritime logistics play in supporting the growth of Angola’s hydrocarbon market.

With Angola seeking to expand its oil and gas market having recently launching a series of exploration activities and bringing new discoveries online while enhancing energy trade with regional and global partners, a modern, resilient and competitive maritime logistics industry, innovative companies such as Monjasa and committed executives such as Østergaard will be vital for driving Angola’s oil and gas market expansion.

With Monjasa – a bronze sponsor of AOG 2022 – looking at expanding its footprint across Angola’s shipping and hydrocarbon industry, AOG 2022 represents an ideal platform for Østergaard to promote his company’s future prospects and network, discuss and sign industry changing deals with key decision makers and leaders of oil and gas companies present within the Angolan market