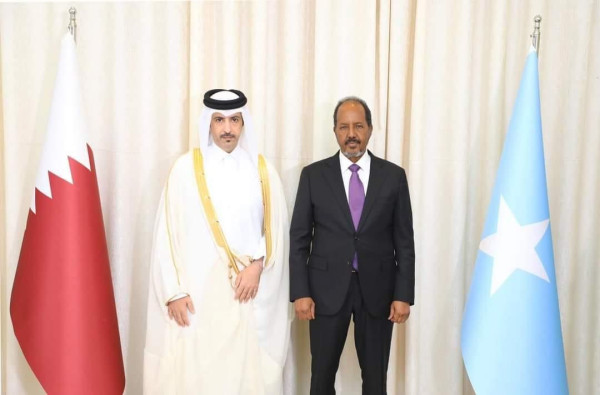 For his part, HE President of the Federal Republic of Somalia entrusted HE the Ambassador with his greetings to HH the Amir, wishing His Highness good health and happiness, and the State of Qatar continued progress, development, and prosperity.