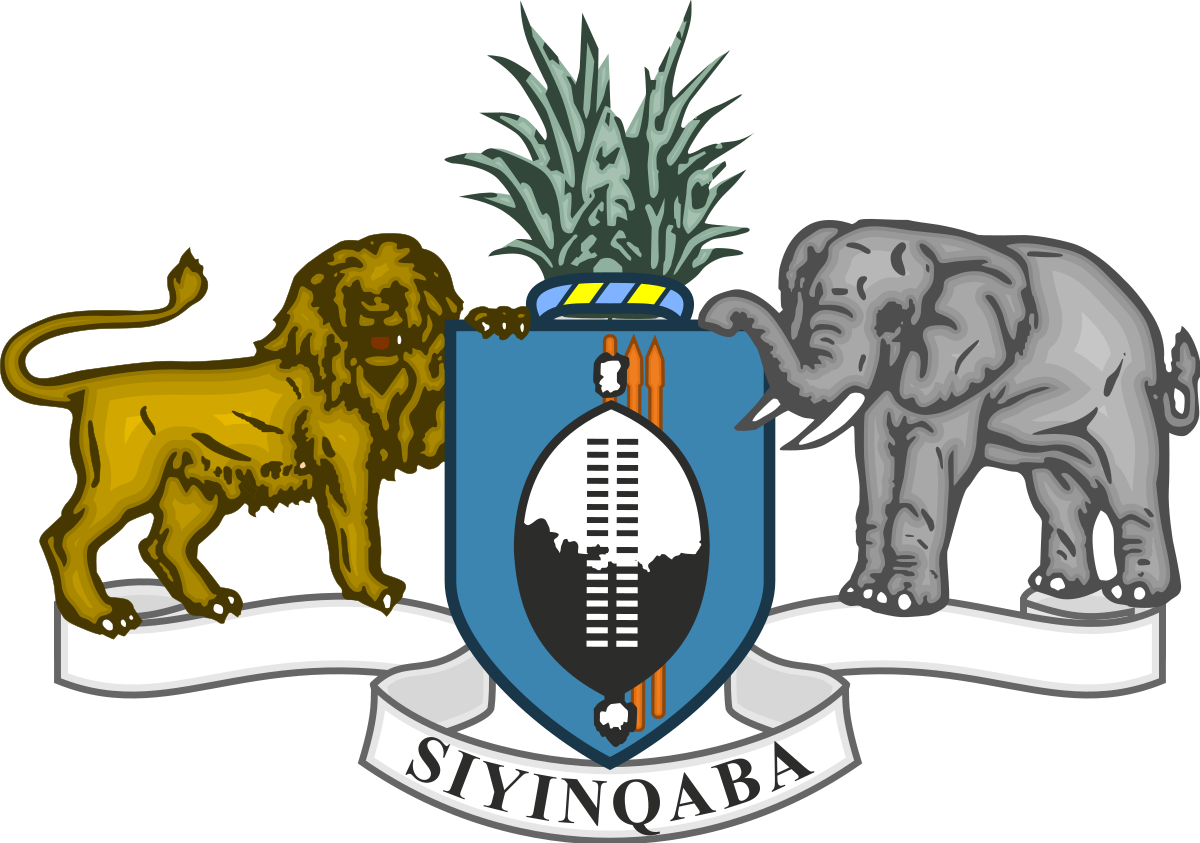 Republic of South Africa’s Deputy President  David Mabuza has just  landed in the Kingdom of Eswatini.

The Deputy President is not visiting in his capacity as a Government official, but purely as a liSwati (son of the soil) here to participate in the ongoing sacred lncwala ceremony and pay homage to His Majesty King Mswati Ill. He is accompanied by Chiefs and Princes based in the Mpumalanga Province in the Republic of South Africa and is currently at Buhleni Royal Residence.