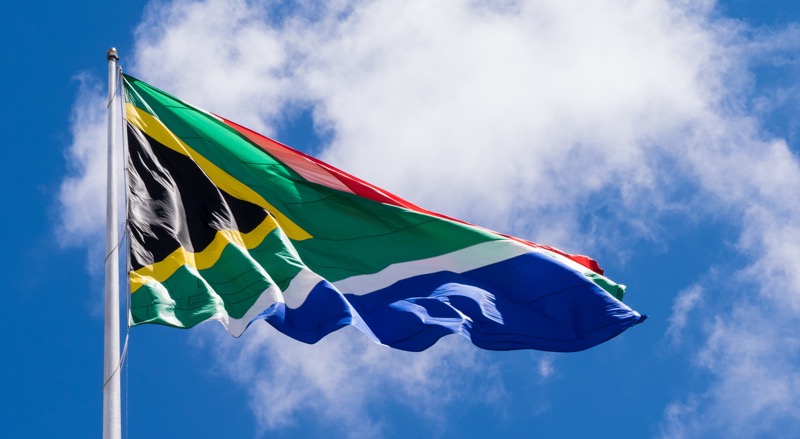 South Africa’s top court, in a landmark ruling on Thursday, struck down a section of electoral law that bars candidates from running for parliament if they are not affiliated to a political party.

The decision, in a case brought by civil society organisations, will see voters in post-apartheid South Africa directly electing their lawmakers for the first time.

“It is declared that the Electoral Act… is unconstitutional to the extent that it requires that adult citizens will be elected to the National Assembly and provincial legislature only through their membership of political parties,” said Judge Mbuyiseli Madlanga.

“Requiring citizens to exercise the right to contest elections and hold office only through political parties subverts (the constitution),” the judge said.

“The deficiency in the Electoral Act to the extent that it fails to enable adult South Africans to stand as individuals is inconsistent with the constitution,” he added.

Members of the National Assembly, the powerful 400-seat lower house in parliament, are currently elected indirectly.

Voters cast ballots for political parties, and the seats are then shared out for each party according to a system of proportional representation.

Each party then distributes the seats according to a list of pre-selected members — a system that critics say promotes loyalty and patronage over commitment to a constituency.

Among the major parties, the African National Congress (ANC), in power since the end of apartheid in 1994, won last year’s legislative elections with 57.5 percent of the ballots cast.

The radical leftist Economic Freedom Fighters took the third largest number of seats after winning 10.7 percent of the vote.

“It is going to give more power to the people, more flexibility to those who want to serve without the drama of some of these old organizations. This is freedom”.

Parliament has been given 24 months to amend the legislation.

It said it respected the judgement and would “study its practical implications in relation to its obligations on the legislature”.

The Independent Electoral Commission’s chief, Glen Mashinini, welcomed “the clarity the Court has provided to the interpretation of the rights of citizens to stand for public office.”

The Commission stands ready to provide technical assistance in the changes “to help enhance our electoral system,” he promised.

Analysts, though, were cautious, predicting that major political parties were likely to resist the court ruling.

The ruling “will probably will find a lack of great political will from the larger political parties simply because they stand to lose the most if this pure proportional representation system is amended,” said analyst Daniel Silke.

“So it’s not a front-burner issue for the big political parties, but it will pressurise the debate about our electoral system.”

The ANC said it was studying the judgement.