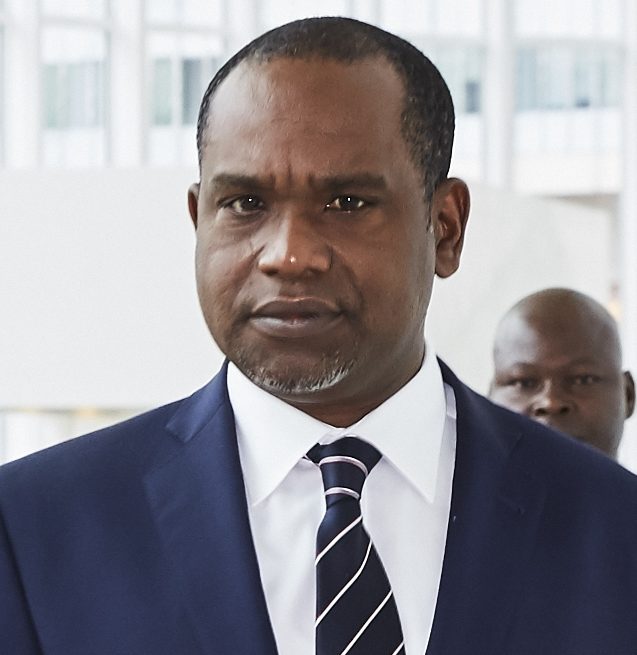 In Burkina Faso, after about to 200 protesters gathered on the outskirts of the capital, Ouagadougou, on Sunday, aiming to block a French military convoy that has been trying to reach neighboring Niger from the nearby city of Kaya. The government says it is « working » so that a French military convoy that protesters have been preventing from moving for nearly a week can reach its « final destination » in Mali via Niger.

Alpha Barry, Burkina Faso’s Minister of Foreign Affairs : « The convoy is still on Burkinabe territory and we are working for its departure from our territory so that it can reach Gao (Mali). » He adds that « The government’s message to the demonstrators in Kaya is to ask for their understanding. To ask all the demonstrators to remain calm, to trust the government that the convoy that is destined for the French forces in Gao is not a convoy against Burkina Faso and is not going to arm terrorists. »

The demonstrators believed the convoy was carrying weapons to arm terrorist groups which have spread throughout Burkina Faso, killing thousands of civilians and security forces over the last six years.

French forces are in the region as part of a fight against Islamist militants. Many Burkinabe, however, are upset with France’s role and have directed their anger at French forces.