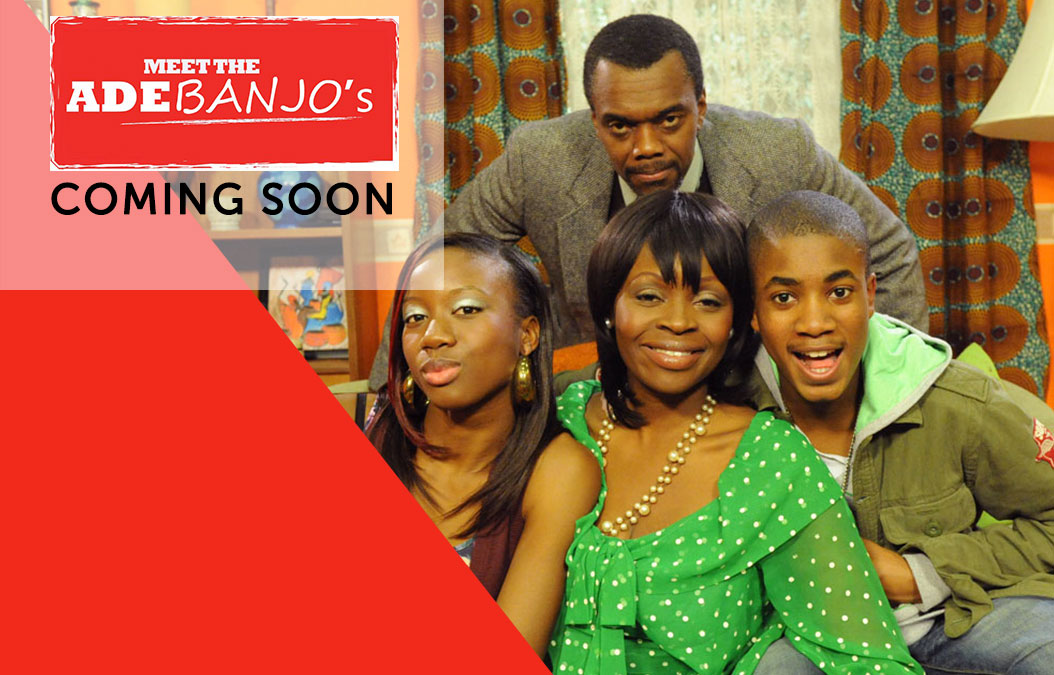 Not long after getting the exclusive rights to air popular music show The Voice Afrique on its’ Francophone platforms, Voxafrica TV has recently acquired new content for its English platform – airing on Sky 218 in the UK, and DStv 191 / GoTV 16 across Anglophone Africa.

New contents acquired by the multi award winning platform include: brand new Hollywood movies, Zimbabwean movies from the Zollywood industry as well as the new seasons of popular UK comedy series, the T-boy show and Meet the Adebanjos.

Offering the best in lifestyle, entertainment, news and current affairs from Africa, America and the UK, Voxafrica TV is one of the largest providers of African, Caribbean and American entertainment across the UK, Europe and Africa.

The Comedy Series – AIRING ON VOXAFRICA FROM APRIL 2017

The T Boy Show is a hit international sitcom produced by MTA Productions about a rich Nigerian student (T-Boy) who goes to live with poor relatives in London. The comedy comes from the mishaps of the student adapting to London culture as well as the comedy from living with his eccentric and wacky white aunt who at 39 is going through a midlife crisis and his socially awkward cousin.

Meet the Adebanjos is a family sitcom about a family living in Peckham South London, consisting of Nigerian parents, British children and unwanted extended family. The show follows a larger than life Dad struggling to instil his old fashion African values in his British household. It is a clash of African traditional values versus British culture. With the mix of a radical Pentecostal pastor, a reggae loving tutor and a cousin who has just arrived from Nigeria how will Bayo cope and more importantly does he even stand a chance?

Reaching more than 1 million Barb rated viewers a month in the UK alone, with a potential audience of 13 million households across Africa, and 100 million across Europe, Voxafrica has something for all the family – From hit Nigerian comedy series; clinic matters, to the best in Nollywood and Hollywood movies.

For advertising and sponsorship opportunities – send an email to immaculate.okorie@voxafrica.com