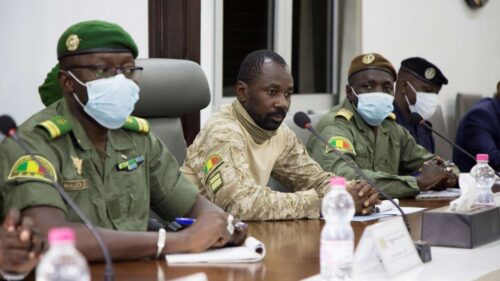 In Mali, after holding a four-day reform conference, the military junta suggested on Thursday 30th December that the country might take five years to return to democratic rule.

According to a document read out at the end of the forum, a transition of between six months and five years will enable the junta to « carry out structural institutional reforms and (organise) credible, fair and transparent elections ».
Assimi Goita said in a closing speech that the government will put in place a timetable aimed at ensuring a peaceful and secure constitutional restoration.

Goita’s entourage said the junta would send a delegation to the regional grouping ECOWAS to present the planned timetable.

But several major parties and social organisations have snubbed the process this time, demanding the swift holding of elections or criticising the discussions as fruitless.